The Lane Team was founded in 1980 when Bob Lane began his full-time real estate career in the South Bay. Since then, we have grown to include Bob’s two daughters, Nikki & Christi Lane. 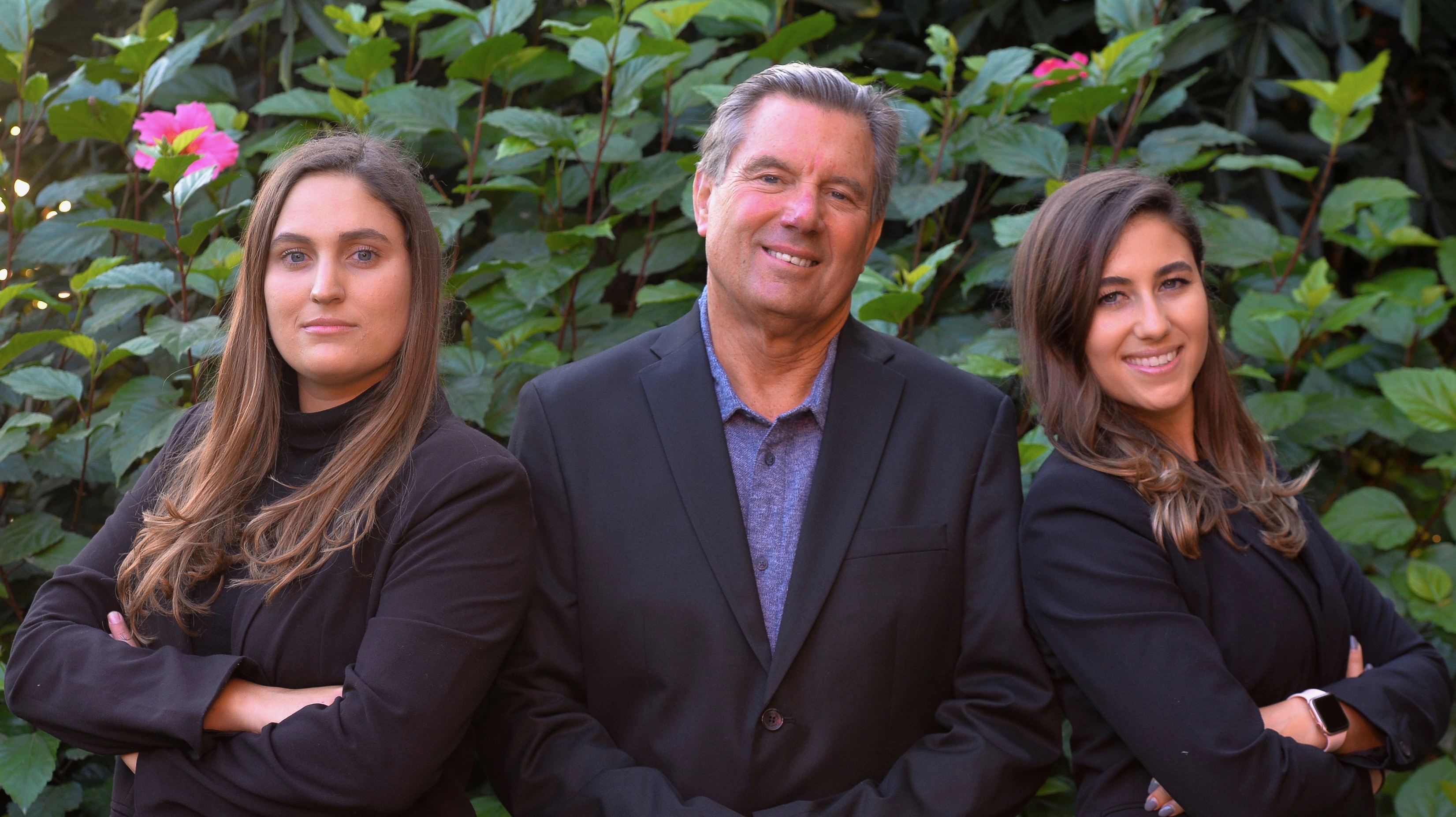 Bob was raised in Torrance, California and attended South High. He later attended San Diego State University and received a degree in Mathematics. Bob has been a full-time realtor for almost 40 years and loves what he does. In his free time, he enjoys surfing, skiing, or walking his two dogs on the strand. 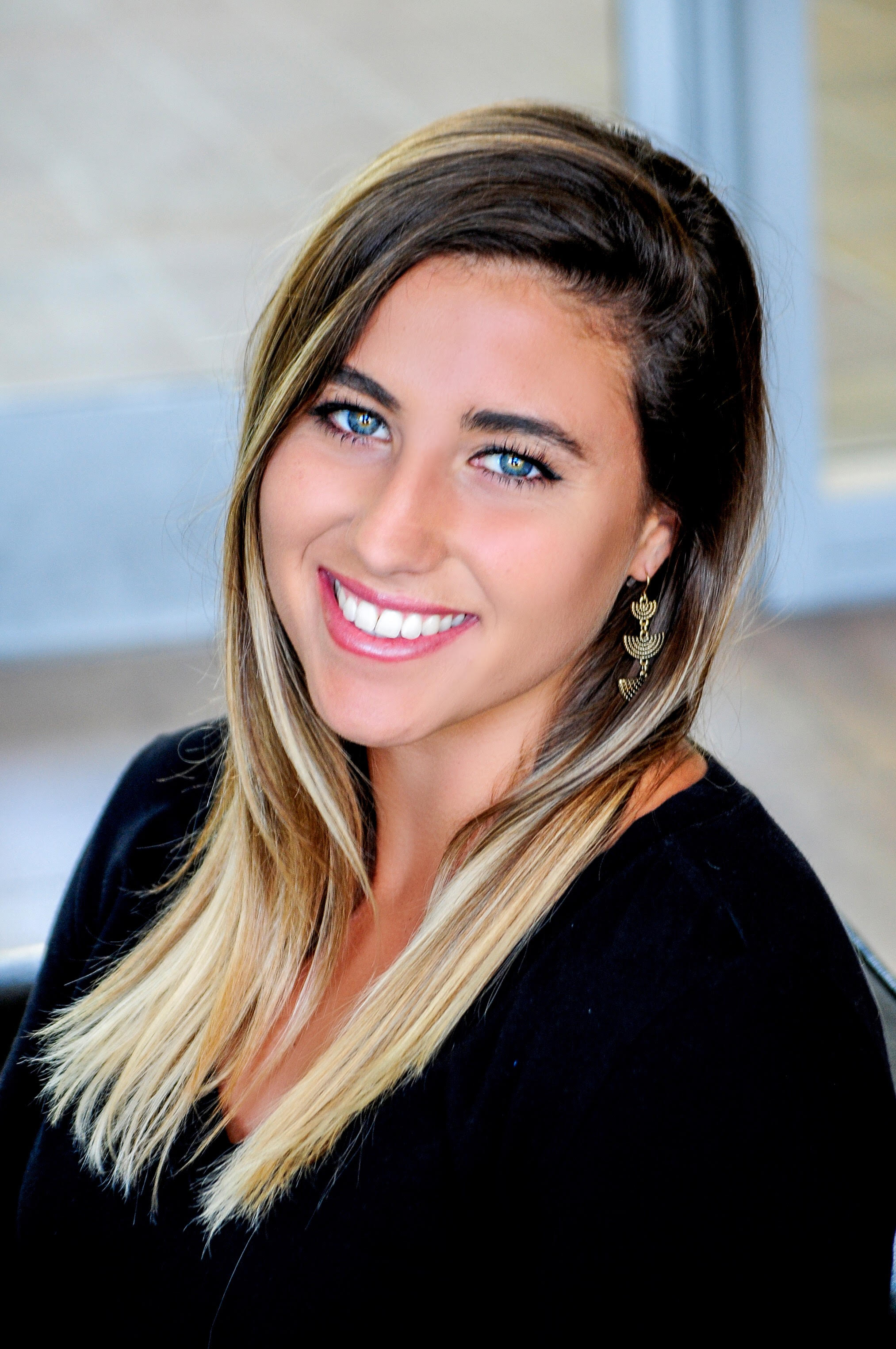 Nikki was born & raised in Manhattan Beach, California and attended Grandview Elementary School, Manhattan Beach Middle School, & then went to Chadwick for high school. She later went on to attend Loyola Marymount University, and received a Bachelor’s degree in Finance. At LMU she was in Kappa Alpha Theta and was on the surf team & volleyball team. In her free time, Nikki loves to surf, do yoga, and ski. She also has been a LA County Beach Lifeguard since 2009. 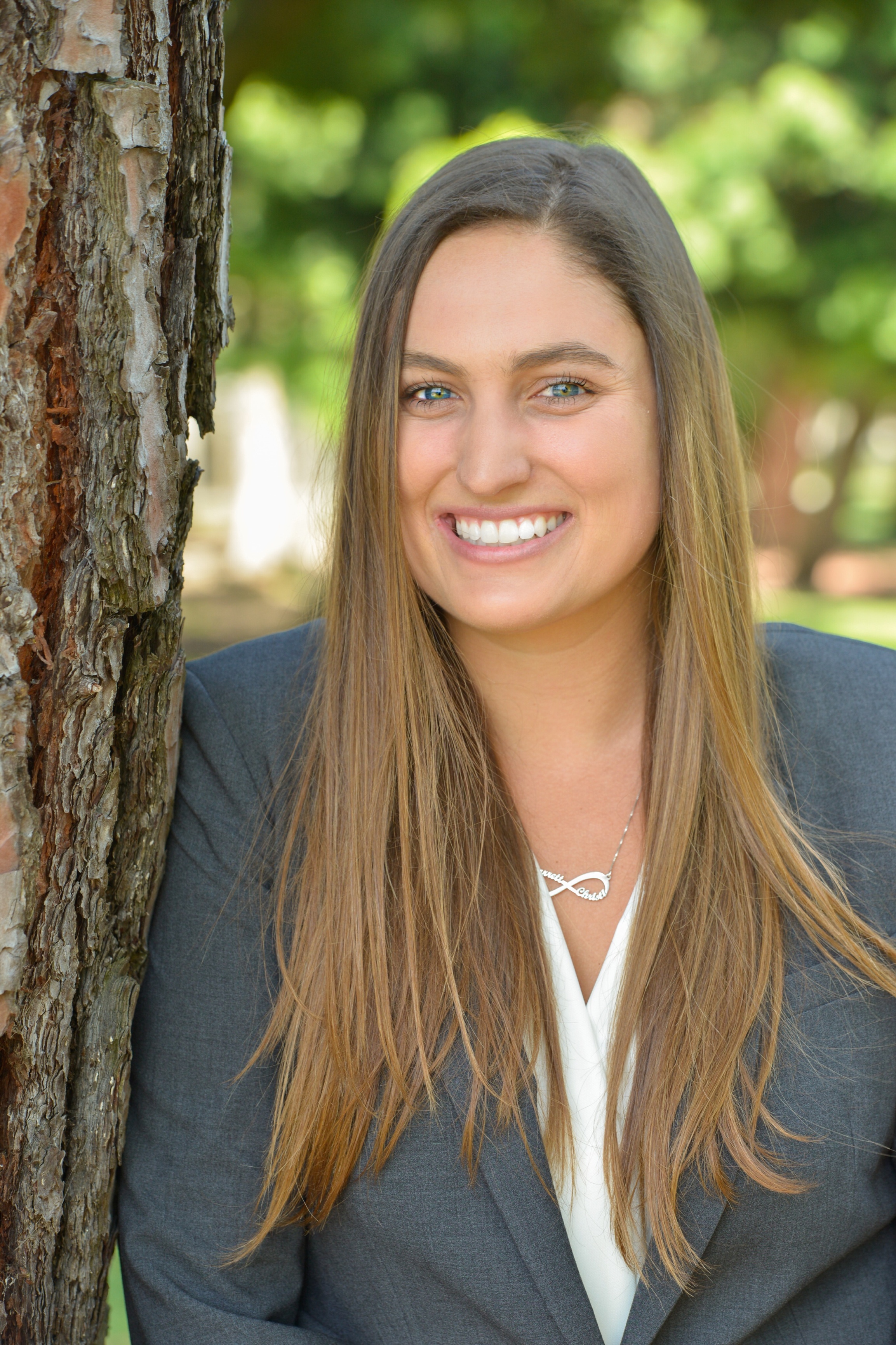 Christi was born & raised in Manhattan Beach, California and attended Grandview Elementary School & Chadwick. She later went on to attend Loyola Marymount University, and received a Bachelor’s degree in Marketing. At LMU she was in Kappa Alpha Theta, was on the surf team & ski & snowboard team. In her free time, Christi loves to surf, snowboard, and scuba dive.

Love what you do & you will never work a day in your life.

We absolutely love what we do, and we hope we can help you with any real estate needs in the future.

Find your next home